"When I saw the vacancy in the Last Development team, it was kind of a light bulb moment." 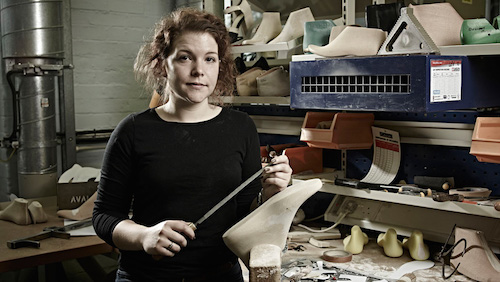 If someone had told me, five years ago when I was studying to be an accountant, that I would be modelling lasts, I wouldn't have believed them!

Although I grew up near Clarks HQ, I never considered working for Clarks. I studied accountancy at university and started work at an accountancy firm. Accountancy was always what I wanted to do, but I quickly realised it wasn't for me. I stuck it out for a couple of years before I started my Clarks story by taking a temporary role in the payroll department at the start of 2011.

I really enjoyed it because the people are so friendly and helpful and I like the culture at Clarks. But I still wasn't in quite the right role for me. In my spare time I did quite a bit of pottery and stone sculpture and when I saw the vacancy in the Last Development team, it was kind of a light bulb moment. But I didn't get my hopes up as I had no experience and there had never been a female who worked in last making in the history of Clarks.

I had a friend in the Leather department and she took me to meet the team, Bob and Gerald, who between them have worked as last makers at Clarks for 70 years! After speaking with them, I really wanted the job so I applied and had an interview and practical test that involved making some alterations to a last. Luckily, I had used some of the tools before, so it went well.

That weekend I remember going to Glastonbury Festival and thinking about the job all weekend. When I got back, I got the great news that I got the job!

Three and a half years later, I'm still loving my job. The advances in technology have made the job more creative with less manual work and I am proud to be the first ever female last modellist at Clarks. And now I have some female company as we have another girl!

If someone had told me, five years ago when I was studying to be an accountant, that I would be modelling lasts, I wouldn't have believed them! So, I'm really grateful to Bob for giving me the opportunity. 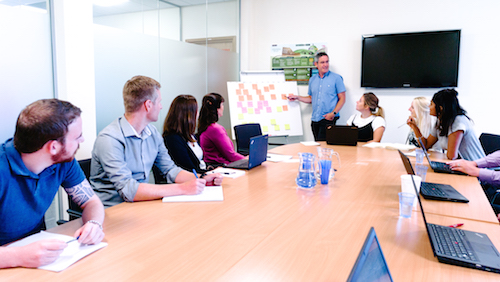 The Clarks guide to shining at an assessment centre 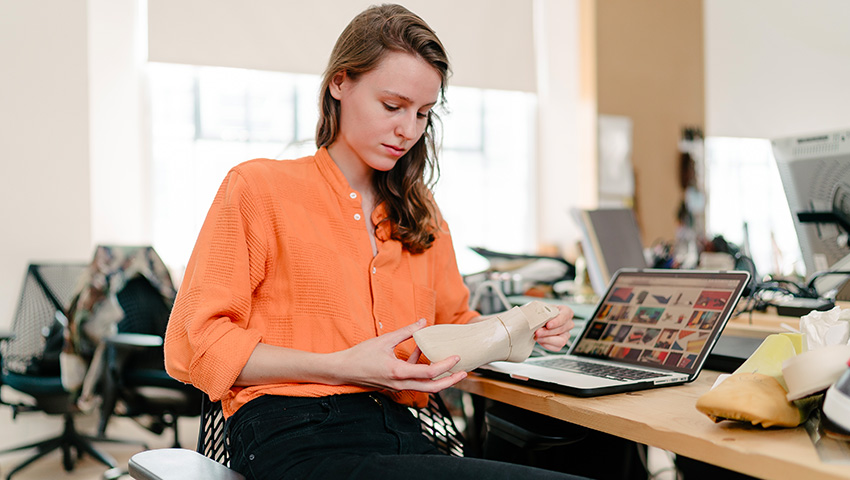 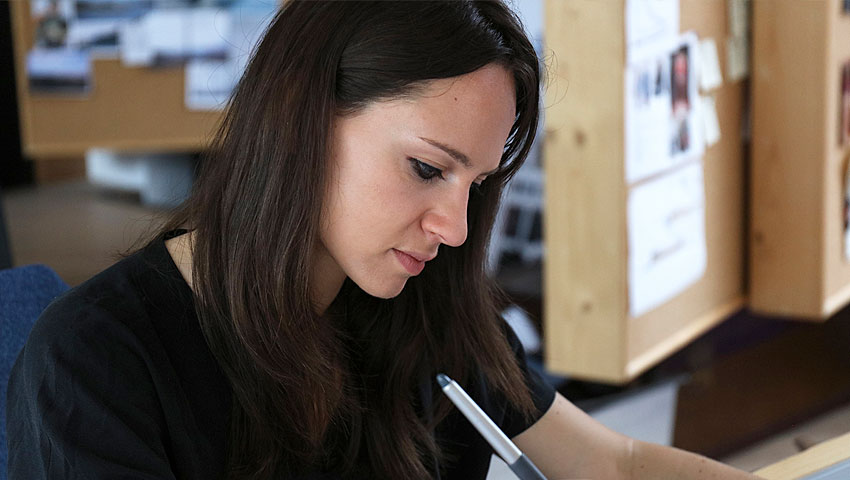